Note: The following article has been published with the author’s approval. The original article can be found at http://www.omega-magick.com/2016/01/the-tetragrammaton-gematria.html

The Tetragrammaton, or the four-lettered Name of God, written thus יהוה, is pronounce Jehovah. The first letter is י, Yod, the Germ, the Life, the Flame, the Cause, the One, and the most fundamental of the Jewish phallic emblems. Its numerical value is 10, and it is to be considered as the 1 containing the 10. In the Qabbalah it is declared that the a Yod is in reality three Yods, of which the first is the beginning, the second is the center, and the third is the end. Its throne is the Sephira Chochmah (according to Ibn Gebirol, Kether), from which it goes forth to impregnate Binah, which is the first ה, He. The result of this union is Tiphereth, which is the ו Vau, whose power is 6 and which symbolizes the six members of the Lesser Adam. The final ה, He, is Malchuth, the Inferior Mother, partaking in part of the potencies of the Divine Mother, the first He. By placing the four letters of the Tetragrammaton in a vertical column, a figure closely resembling the human body is produced, with Yod for the head, the first He for the arms and shoulders, Vau for the trunk of the body, and the final He for the hips and legs. If the Hebrew letters be exchanged for their English equivalents, the form is not materially changed or the analogy altered. It is also extremely significant that by inserting the letter ש, Shin, in the middle of the name Jehovah, the word Jehoshua, or Jesus, is formed thus: יהשוה

(NB: This posts is subject to be updated.)
[Sources]
The Secret Teachings of All Ages, by Manly P Hall – via Altruistic World Online Library. – http://survivorbb.rapeutation.com/viewtopic.php?f=22&t=1314&start=20 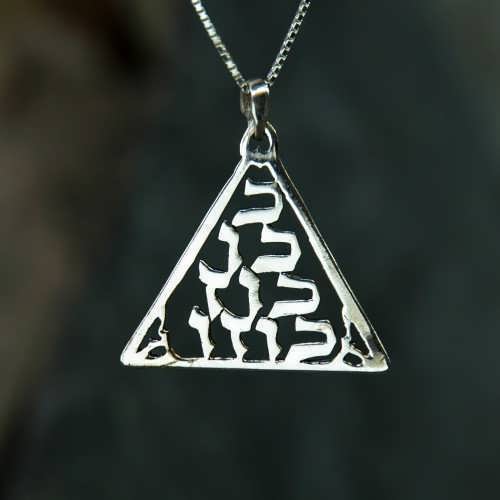